The idea of dental implants and oral surgery alone can be enough to drive some people away from moving forward with tooth replacement. Unfortunately, not replacing a missing tooth or teeth can have real short and long-term consequences on your mouth, health, and overall quality of life.

If the thought of a dental implant makes you squirm a little inside, then sedation dentistry might be your new best friend.

Sedation allows the dentist and oral surgeon to do the work they need on your mouth in the most painless and anxious-free way.

The best part? You won’t remember a thing from the procedure, but you’ll still get to enjoy and show off your brand new smile.
Here’s how it works:

While general anesthesia puts patients to sleep for surgery, intravenous sedation (IV sedation) allows the person receiving the dental implants to remain fully conscious but in a deeply relaxed state. Yes, that's right, you remain awake. The sedative used is commonly referred to as "twilight anesthesia" because you won't have any memory of what happened once it wears off, despite being awake. This not only solves the short-term problem of placing dental implants but also begins to help improve longer-term dental anxiety. Patients who receive sedation for dental implants and other treatments are more likely to return for future dental visits and treatment rather than letting things go until it's too late. IV sedation is generally considered to be safer than general anesthesia, which would put you completely to sleep. Staying awake during the procedure allows you to respond to the surgeon's instructions and remain aware of what is happening to you, even though you won't remember it. 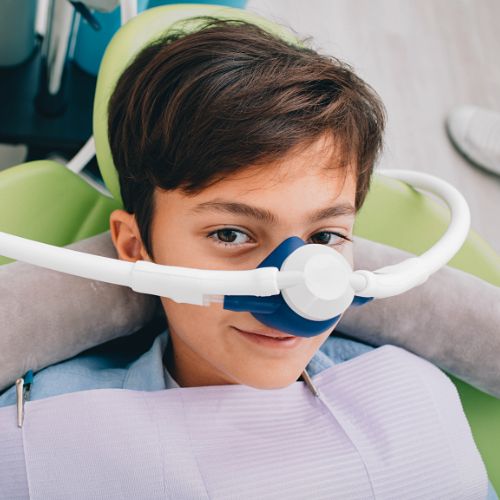 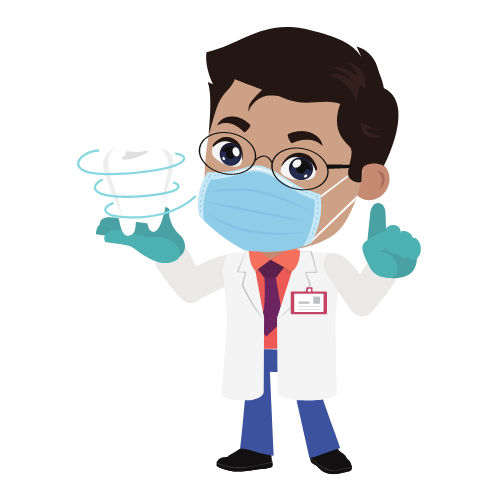 Is IV Sedation Right for You?

Our oral surgeon at Glance Dental will work with you to determine whether IV sedation is right for you, given your comfort level and the type of treatment needed.